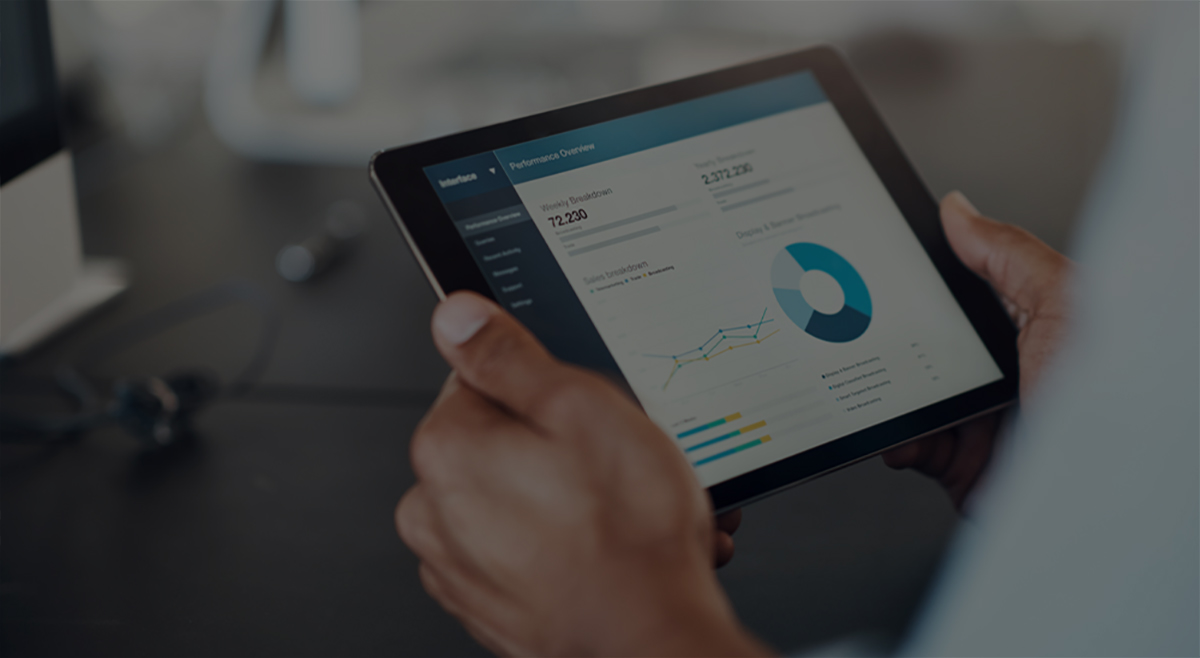 States with the Most and Least Affordable Auto Insurance, and Which Carriers May Save You the Most

It’s not your imagination: Auto insurance is getting more expensive.

It’s not your imagination: Auto insurance is getting more expensive.

According to the J.D. Power 2019 U.S. Insurance Shopping Study,SM the average cost of auto insurance has risen at twice the rate of median household incomes across the U.S. over the past decade. That means that not only is auto insurance taking a larger share of consumers’ wallets, it’s also having a big effect on customer loyalty to their existing insurance carriers.

In fact, our data shows that price is playing a larger role in the decision to start shopping for new carriers. Specifically, the rate of switching among insurance shoppers has increased to 35% from 31% during the past year, helping to drive down overall insurance customer retention by 2 percentage points to 88%.

Price is the leading factor that triggers a customer to shop, with 64% of insurance shoppers citing price as their primary reason to look for new insurance.

Most and Least Expensive States

However, this phenomenon is not playing out evenly throughout the U.S. Due to a complex mix of actuarial and environmental factors, costs can vary considerably on a state-by-state basis. For example, states such as Louisiana, West Virginia and Mississippi are paying upwards of 3% of their income on auto insurance, compared to New Hampshire, Minnesota and Virginia, which are more affordable at just 1%. 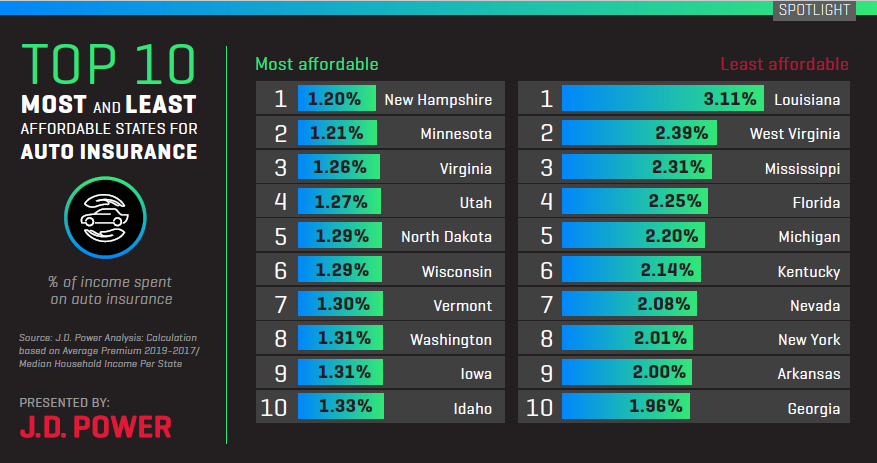 Cost Savings for Those Who Switch

With that much variability on a state-by-state basis, it shouldn’t come as much of a shock that when customers shop around for a better price, they often find one. According to our data, auto insurance customers save $352 on average when they switch insurance, with those in New Jersey realizing the greatest overall savings ($502). 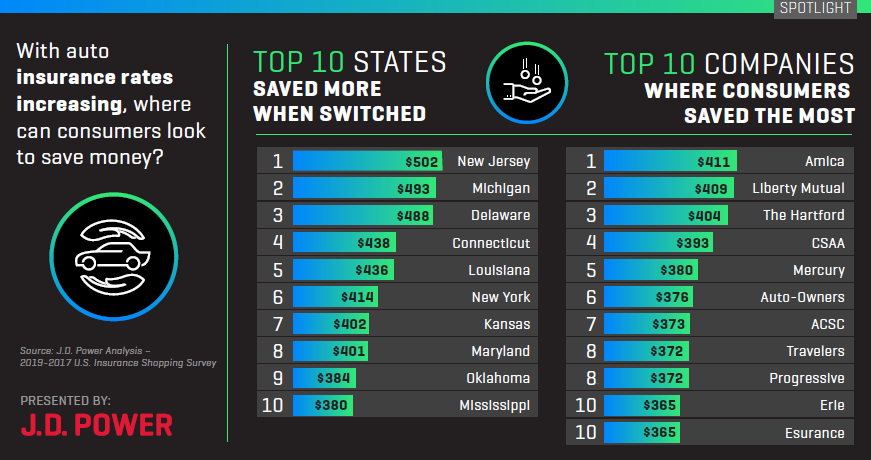 With just 2-3% of new customers entering the personal lines auto insurance market each year, insurers have only one option when it comes to growing their business: taking market share from competitors. Carriers are starting to come around to the fact that in order to build brand loyalty and retention, they will have to find creative ways to provide value and incentivize their customers. Right now, however, one of the most frequently used tools in the carrier customer acquisition arsenal is price.

Nationally, Amica Insurance offers the most savings for customers to switch, with an average of $411 saved. Liberty Mutual and The Hartford follow close behind.

As customers shop their policies, they’ll have to balance not only which companies are writing policies locally and can save them the most money, but also what that new policy entails and what they’ll leave behind at their old carrier. As long as insurers aren’t making it a hard decision, customers are more willing than ever to give someone new a try.

About this J.D. Power Industry Insight

States and Carriers that saved consumers the most was based on J.D. Power 2019-2017 Insurance Shopping Study.

Analysis was based on the Top 20 Largest P&C Auto Insurance Carriers in the U.S. according to market share